We were severely curtailed with our Heritage Open Days Programme (HODs) during 2020. However, we developed a virtual celebration during September on social media and the website which we hope that you enjoy. Beginning with...

The current owners very kindly allowed us access to photograph and video the home of Alderman Robert Elliott Pannett, Whitby's greatest benefactor. Watch the virtual tour here, with special thanks to Lee Davies Alderman Pannett in his salon, Pannett House, courtesy of Whitby Literary and Philosophical Society. The house is now a bed and breakfast. 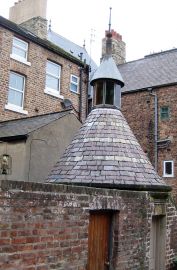 Our first Heritage Open Day's video, the Victoria Spa Well is one of our most popular and least well-known heritage attractions. Built in 1860 for Mr John Stevenson, a local Druggist and Veterinary Surgeon, the Well offered its visitors the opportunity to drink supposedly health-giving waters. Stevenson sold tickets to the Well, where an attendant poured the waters from the brass tap. The well s now capped however you can still see the tap and sink, and above you, the decorated wooden beams with coloured glass panes in the cupola. We now know that the water, far from health-giving, contained what might loosely be called 'organic matter', but this little building is still a unique part of our history. 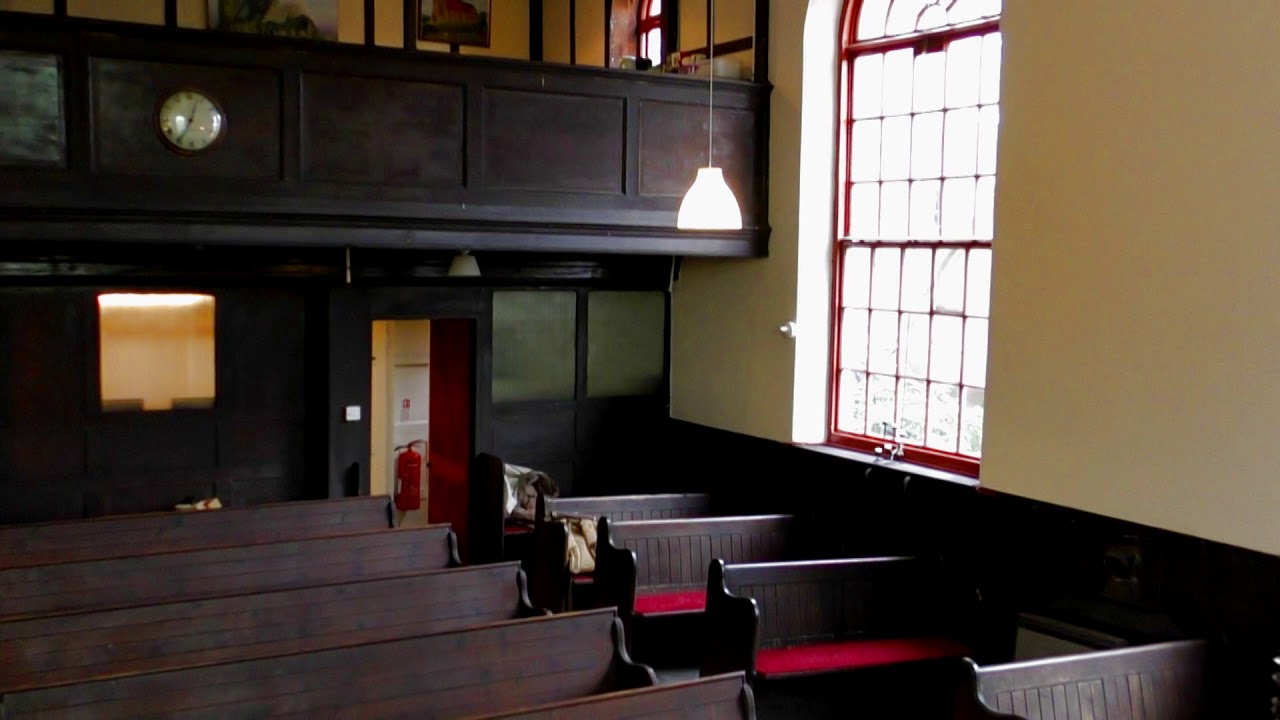 One of our most popular locations during Heritage Open Days is the beautiful, old Unitarian Chapel on Flowergate. It dates back to 1715 though was much rebuilt in the early 19th century. Rumour has it that the trapdoor conceals a smugglers’ tunnel - can this be true? It also contains a plaque commemorating Francis Haydn Williams who served as Minister from 1888 to 1910 and who was a popular figure in the town. He was elected to the School Board and even served a prison sentence for leading a campaign to keep Abbey Plain open to the townspeople. The future of this quaint little building is uncertain however, the Chapel Trustees are in discussion with the Whitby Town Deal Board over plans to secure its future and retain it for public use.

We had hoped to do a tour of the backstage and all the nooks and crannies not usually seen by the public, instead please find a celebration in pictures. With special thanks to E Cheyne. A Frank Meadow Sutcliffe photo of the Saloon and the bandstand, courtesy of Whitby Literary and Philosophical Society An early photo of the Saloon from the east, taken around 1900

A painting of Whitby sands and the West Cliff Intricate decoration of the Saloon ceiling Further intricate decoration on the Saloon ceiling probably depicting Elliot's daughter Elizabeth who died young when her long dress caught fire when she was dressing for dinner and she was burned to death. Elliot was well known for his many memorials to his farmily.

Established in 1984, Heritage Open Days are England’s annual celebration of local history, architecture and culture. The scheme is co-ordianted nationally and run with the help of thousands of volunteers locally. The annual September event is an opportunity for owners to allow free access to properties and events which cast a light on what makes our local communities special. It is a once-a-year chance to uncover and discover hidden treasures and rarely told stories.

Whitby has many treasures and each year it opens its doors to some of its most precious. This offers an opportunity to explore the history and architecture of its hidden yards, churches, unique buildings such as Victoria Spa Well House and Flowergate Chapel, and enjoy guided walks of our Georgian streets, all for free. If there are ways in which you would like to see the heritage of Whitby celebrated please Contact us.