Bram Stoker was born 8 November 1847 in Dublin. His parents were Abraham Stoker (1799–1876) and Charlotte Mathilda Blake Thornley (1818-1901). Stoker was the third of seven children and was bedridden with an unknown illness until he started school at the age of seven when he made a complete recovery. Stoker married Florence Balcombe, a celebrated beauty whose former suitor had been Oscar Wilde. Stoker had known Wilde from his student days, having proposed him for membership of the university's Philosophical Society while he was president. 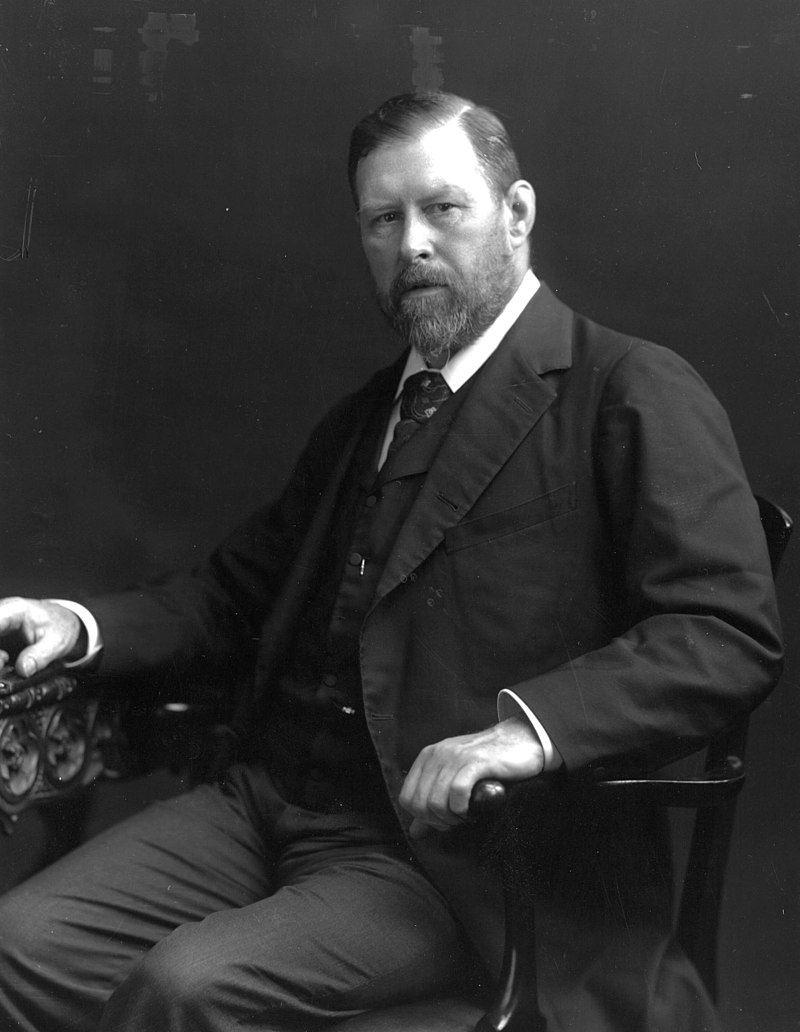 Stoker visited Whitby in 1890 with his wife and son Noel. The house on Royal Crescent where he stayed has stunning views of the gothic ruins of Whitby Abbey and it was this visit that inspired his novel, Dracula for which he is best known. He began writing novels while working as business manager for Henry Irving at London's Lyceum Theatre, beginning with The Snake's Pass in 1890 and Dracula in 1897. During this period, Stoker was part of the literary staff of The Daily Telegraph in London, Stoker then spent several years researching Central and East European folklore and mythological stories of vampires.The original 541-page typescript of Dracula was believed lost until it was found in a barn in northwestern Pennsylvania in the early 1980s. The title page was, The Un-dead. The author's name was shown at the bottom as Bram Stoker which caused the author Robert Latham to remark that it was the most famous horror novel ever published, its title changed at the last minute.