Bushell was born in Whitby to Dorothy Cholmley, daughter of Sir Henry. In 1633 he married Elizabeth, the daughter of Cromwell's Chief of Staff, Thamas Fairfax and the couple made Bagdale Hall their home. 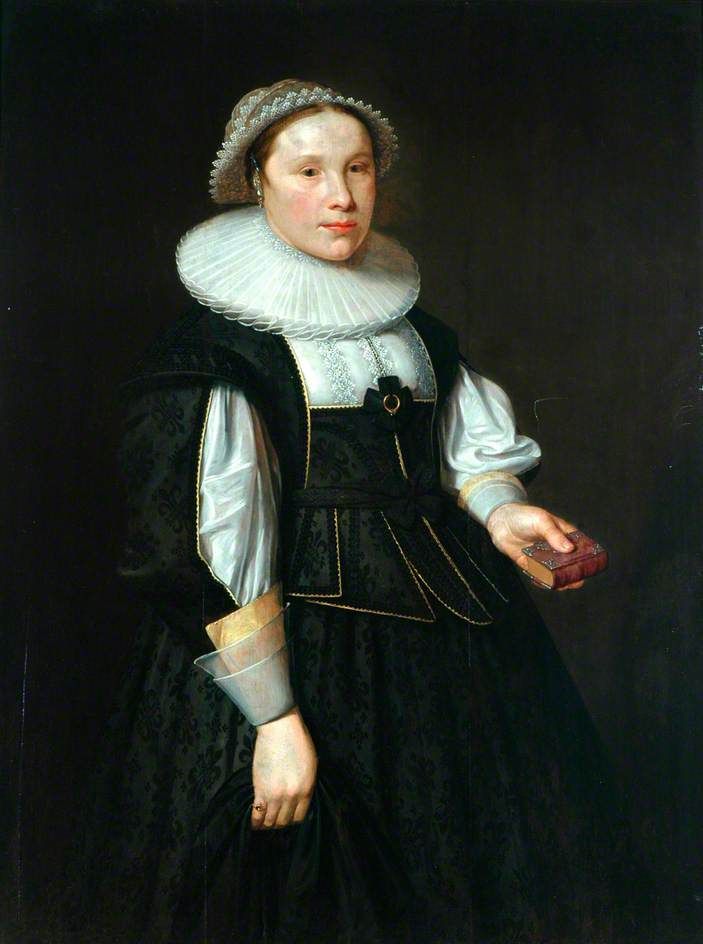 He was an English Civil War-era naval officer.who initially sided with the Roundheads. On 15 August 1641 he led a small parliamentary force to capture the Henrietta Marie in Portsmouth harbour. A frequent turncoat, in 1643 he switched to the Royalists, causing Scarborough Castle to be returned to the Royalists and then destroyed. He was executed at Tower Hill for piracy March 1651.